This seems an apt time to write this post, I didn’t realise that the subject of part of this blog was on the news lately by more well-known females who were talking openly about things that had been done to them, which this blog will highlight as some stuff had been done to me…just a little.

I’ve been in a bit of a funk for a couple of months (December 2016) and struggling to make myself happy, it also hasn’t helped that I’ve been ill, I think my immune system is a sign of my low mood and funk. I get like this every so often but not as often as I did so I’m getting better. It may also have everything to do with it being winter, who knows. I was half writing another post about being ‘single’ and realised how bitter I sounded writing it and thought I ought to write something more real. Whilst I maintain I’m quite a hilarious and positive person most of the time this funk seems to have lasted a while and I realised today I wanted to tell my story.

I mentioned previously that I had had an arranged marriage, like most of my story telling it was a quick one liner mentioned only for humorous effect, but it was there. I felt I wanted to write a bit more about it to maybe help me deal with my mood ‘funks’ I get into. My nearest and dearest are aware of my story, so much so it’s practically theirs, they helped me a lot as I was living through it.

So bit of back story, ever since I was a child I have been a complete and utter people pleaser, always fearing that I was doing something wrong, even when visiting my relatives houses and didn’t want any attention for anything that I may have done wrong so I was quiet and tried to be inconspicuous, bit hard when you have growth spurts that propel you to 5ft11 so your taller than most boys until your late teens! I’m not saying I was a complete push over, I wasn’t I was a brat if I didn’t want to do something I wouldn’t, but I was also quiet and wanted no real attention on myself. This, however, does not apply to me now in my 30s ha ha! I’m loud-mouthed (sometimes foul-mouthed) totally un-PC, opinionated and completely hilarious with it because I mean no offence, and 70% of the time people get me.

So in my early 20s not wanting to amount to much, just live my life, get a job and ideally get married, I went to India and was engaged when I got back three weeks later. At the time it seemed like the right thing to do, this was my ‘people pleasing’ phase, where everyone was so excited I was going to be married and start the next chapter of my life, I felt like I was also excited. I won’t name any names but the arrangement was made by my mum’s brother in law, for someone he knew out there who was my age and thought we were well suited. My brother pointed out to me recently he had a ‘talk’ with me about not going ahead with it at the time, I had completely forgot this conversation and hey what did he know at 18!? I think he saw that I was making a mistake and I ignored him…look how happy everyone was!

When I got back to the UK, I forgot, he was in India I was here, I had to occasionally get involved to help him get his visa and go to embassy’s to explain that we would be getting married, it all felt very surreal at the time and I was just going through the motions, I don’t remember feeling anything, just a puppet really.

Then in July 2006 I got married to, basically, a complete stranger. I took the day off work and went with my parents to pick him up from the airport we went back to my aunt and uncle’s house where he would be living temporarily until the wedding, sat and ate pizza and came home. Not once did he speak to me or make eye contact, this was probably the first time I was getting pangs about something not being right, but hey I carried on with the façade I’d obviously got good at over the course of two years.

I don’t really remember my wedding day, I remember sections, I remember bits I’ve seen on my photo album but don’t remember actually being there. If there was ever a moment I had an out of body experience it was then. I just remember thinking I looked hideous, my hair was very flyaway in the wind and it was annoying me. I don’t remember the pheere (circles/vows for Sikhs) we do them four times and I can’t remember a single one.

The bits that stand out most are my hair, me getting annoyed with the photographer and crying so much as I was leaving home to go back to Birmingham to start my new life as a married woman. I didn’t feel like a woman at 23, I felt like a child.

I fell asleep in the car on the way, I don’t remember the journey. When we get there to finish off the rest of the wedding day and traditions at my new husbands ‘house’ I remember being hungry and one my cousins cousins got me a can of pop because I was thirsty. We must have done the rest of the celebrations, I have no recollection of them. I do remember changing out of my wedding lengha (dress) and giggling with my closest cousin (at the time, we no longer speak) because it took both of us to get me out of it, there were so many pins in my outfit to keep it in place it was quite hilarious. For just 10 minutes I forgot I was married and I was just hanging with my cousin having a giggle like every summer for the past 10 years. This joy was short lived when I found out a hotel room had been booked for the ‘newlyweds’ I remember nothing but panic. Why were we going to a hotel? Why weren’t we sleeping at my aunts? The sick swooping feeling hit me with full force, the feeling I had held off all day, being alone with my new husband. This isn’t the way a new bride/wife should be feeling, it did not bode well!

I remember being in our room and just constantly crying, he was talking, I can’t remember what about and he hugged me, at this point it was 3am I had not slept since the night before and was physically and emotionally exhausted. Nothing happened that night as I did nothing but cry. I do remember feeling a little startled at the hug and not liking it very much.

We went home to Scunthorpe the next day, to start living in our new house as a newly married couple, a couple of streets away from my parents but it felt a million miles away. We had a honeymoon booked, somewhere in the Lakes, we took the train. He saw a young couple kissing in front of us and indicated we should be doing the same, I pretended not to notice and went back to staring out the window.

I vaguely remember checking into the little B&B we booked in Ambleside, it was a pretty place, I probably won’t ever return. That day we went for a walk about the town, we returned to our room after dinner, whilst he was showering I fell asleep. I remember waking at 2am, he had set my alarm to wake me up and well we did ‘it’, it wasn’t exactly consensual on my part and whilst I wonder never use the ‘R’ word for what I went through, it left me traumatised. I hadn’t realised what I had gone through until about four years ago (so six years after I was married) that just because you’re married does not entitle your husband to your body. My one saving grace, I felt, was I never allowed him to kiss me on the mouth so one place was still mine. Small victories!

We lived together but in separate rooms for four months, the first week we were back from our honeymoon I did nothing but cry, wear loads of layers of clothes and stop any advances he made at me, I can’t remember how but ‘it’ never happened again. He did however tell on me to my parents and extended family that we weren’t sharing a ‘husband/wife’ relationship. There was even an intervention by them all.

This was the night I attempted to kill myself.

The one thing I remember going through my mind was, I can’t get pregnant with this man’s child, I would not love it and I couldn’t do that to an innocent being.

Thankfully, like most things, I failed at this attempt and can now laugh about what I went through because I don’t know how to cope otherwise. It broke down the relationship my mum had with her sister and brother in law, my relationship with my cousins who when we were teenagers would laugh and giggle and spend every night talking in whispers about what we would be like as grownups. Whilst my life is full of people who I love and love me back, regardless of the fact that I’m divorced, a part of me misses me, that teenager with her cousin having a giggle and fearing we would be told of by our parents. I’m sure my mum occasionally misses her sister, I’m sometimes overcome by extreme guilt that I caused the breakdown in our family, until I realised I was a pawn just like them.

So, my funk usually is because I feel incredibly lonely and wish I could share my life with someone, which I see as an impossible task because I’m very weird, opinionated and refuse to be pushed over; I am however very loving and loyal at the same time, it’s an odd mix. It also feels impossible because of what happened to me a decade ago, whilst I’m in a much better place and love my life, my moments of complete loneliness and sadness makes me relive everything, especially winter.

This is a very long post, but it felt right to write about my experience and post it out to the universe, whether it gets read by anyone other than those who know me, it feels like a bit of a relief. I have been single for 10 years since being married and 80% of the time I’m okay with it but I’m riddled with insecurities and loneliness that lingers longer than a few days, so I often wonder, how much damage was really done to me and my future relationships even with my every day laugh a minute personality, it has been quite damaging hasn’t it? 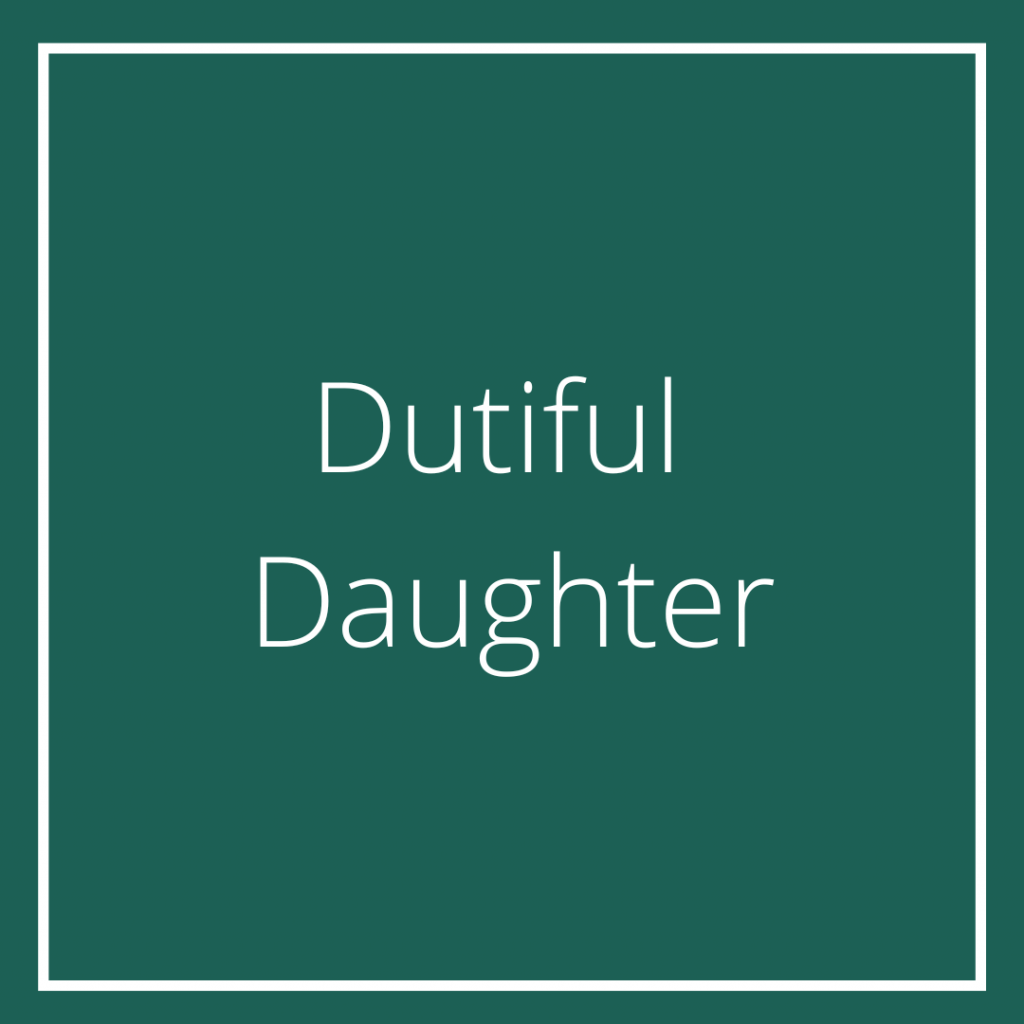 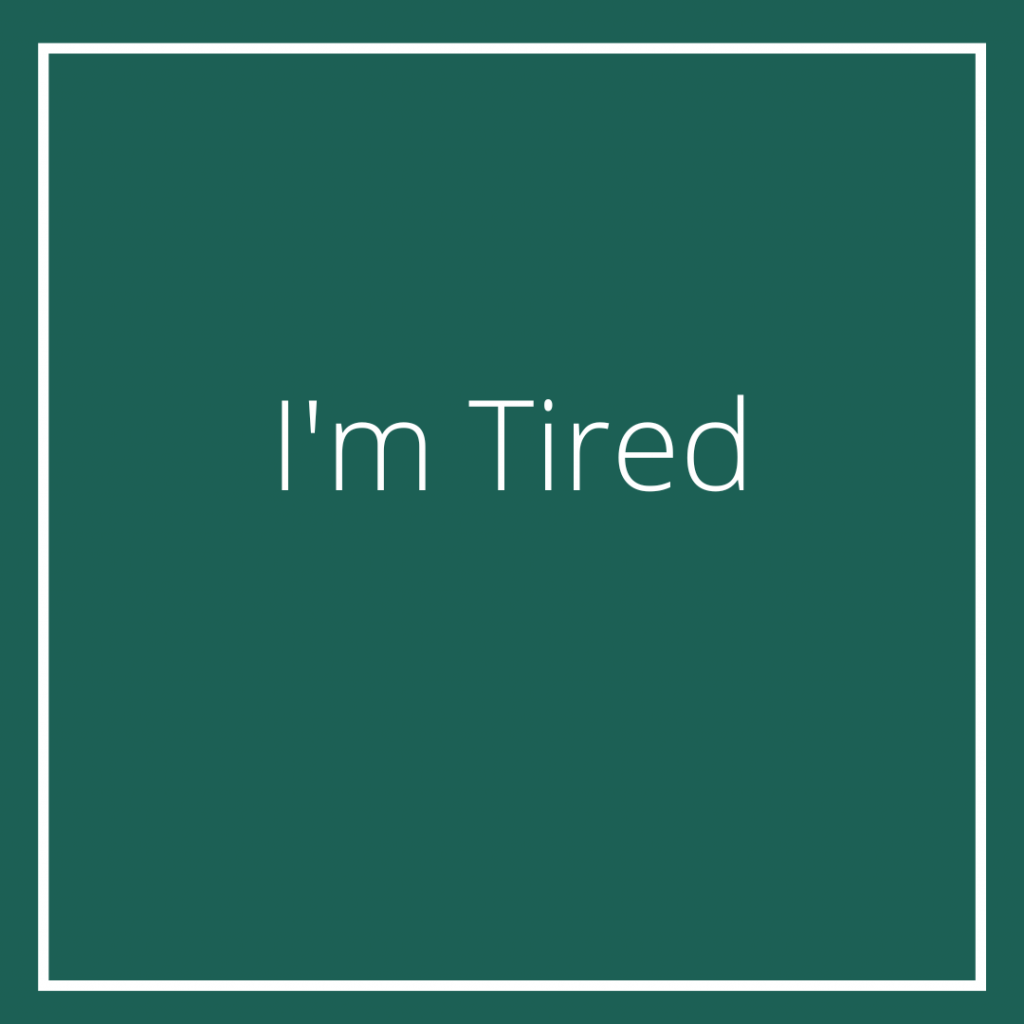